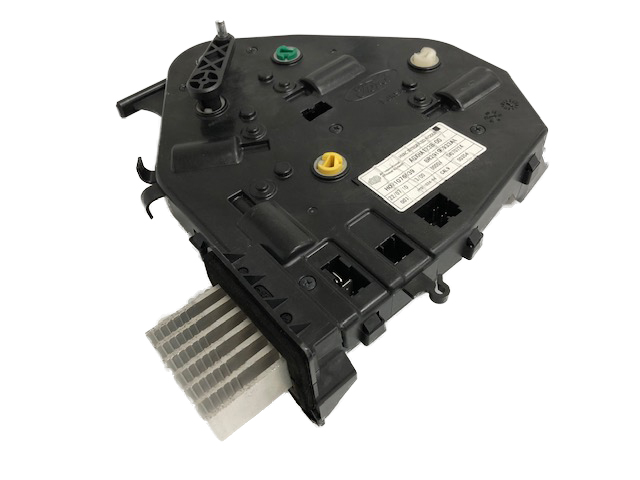 The Heater Integrated Module (HIM), also known as the HVAC is an electronic control module attached to the left side of the HVAC main unit. The HIM consists of a number of small electric motors, electrical connectors, circuit board and a blower motor control heat sink.

These units are fitted to all of the following vehicles:

Injectronics have seen these units displaying numerous faults including: