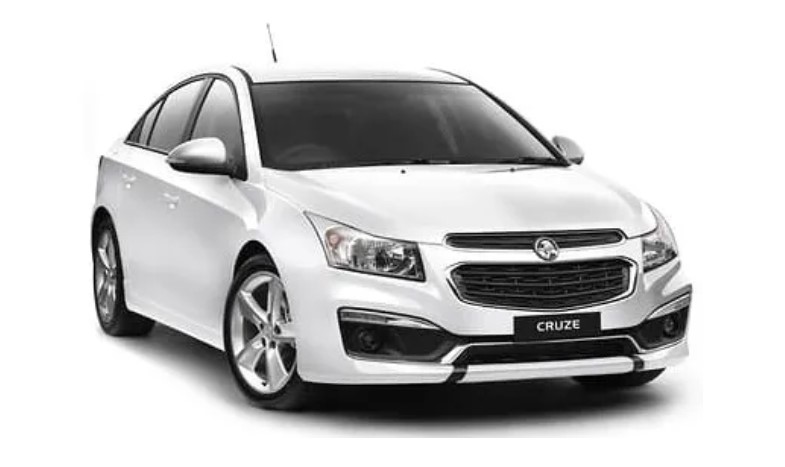 Injectronics receive a large number of ECM’s which have been damaged due to water ingress.  Holden’s popular JG/JH series Cruze is one of them which appears frequently.  The ECM is mounted in the engine bay next to the battery and has two connector plugs which are not water tight. The connector sockets have copious amounts of dielectric grease, which is meant to protect the ECM from water ingress but this is ineffective.  The location of the ECM can be a problem when engine bays are steam cleaned before resale, repairs or after battery trays are cleaned when replacing a battery.

The simple solution is do not wash the engine bay on a Holden Cruze or any other vehicle otherwise the consequences can be dire.

Testing these ECM’s is a complicated process due to the components on the vehicle being security & VIN # linked.  For Injectronics to fully test the ECM, the customer must supply all of the following components, ignition key, immobiliser, body control module, instrument cluster, anti-lock brake module (abs) & the heater a/c control module.

For obvious reasons to remove all these components is a costly exercise timewise & is prohibitive to most repairers. To remedy this Injectronics can offer a clone of this ECM so the repairer does not have to remove the components from the vehicle and final testing can be conducted in the car.  Saving valuable time for the repairer.  These cloned ECM’s are supplied in a turnkey state after install, with no programming required.