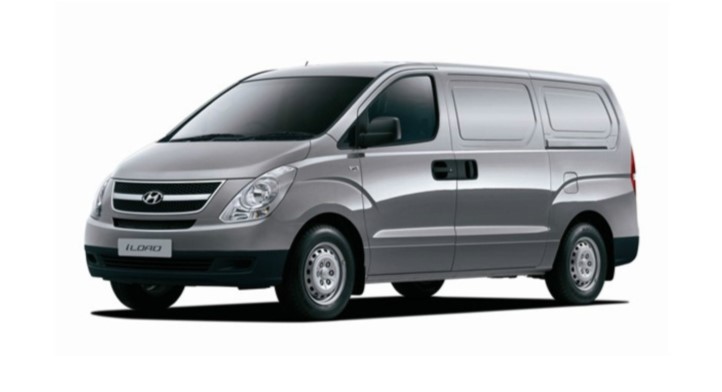 Injectronics have received a great deal of feedback from our customers that the Hyundai iLoad and iMax vehicles have been presenting to workshops with a no start fault. Technicians have also been unable to communicate with the vehicle’s ECM (Engine Control Module) using a Scan-tool. The number of ECM’s Injectronics are receiving with fault code P0605 (Internal Control Module Read Only Memory ROM Error) has been steadily increasing.

The ECM continuously monitors its own internal memory status, internal circuits and output signals transmitted to the throttle actuator. This self-check ensures that the ECM is functioning correctly. If any malfunction is detected, the ECM sets this P0605 fault code.

Injectronics are now able to bench test and repair customers own Bosch EDC16C39-5.41 ECM’s for the above specified faults, and also carry replacement units which can be programmed by Injectronics to the vehicles security system and specific variants. This allows the ECM to then be “plug n play”, saving time and further costs.

In order for Injectronics to test or repair these units we also require the Key, Key Reader & Immobiliser module as shown above. When a Technician is presented with this scenario possible symptoms include: