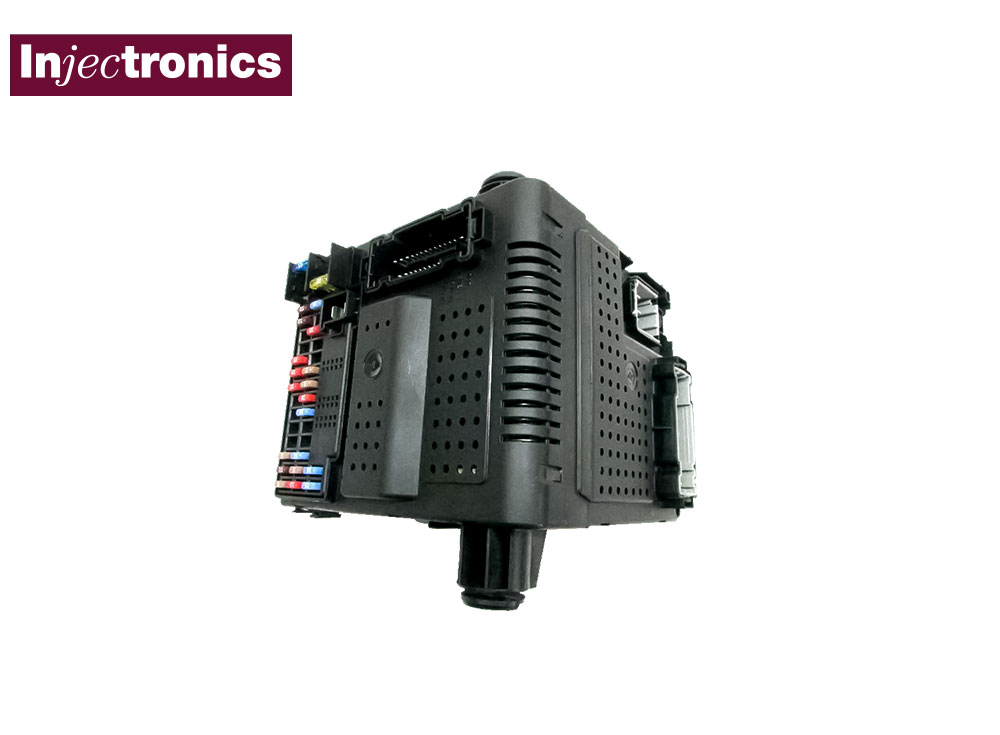 The Volvo XC90 P2 platform is one of the more popular SUVs found in Australia due to its reliability and safety features. These systems include Roll Over Stability, Dynamic Stability Control, and Side Impact Protection System, to name a few. The Central Electronic Module (CEM) is the main electrical module on Volvo vehicles that communicates with the rest of the car's modules and components and is essential for the car to function correctly.

Injectronics has heard that owners of these cars have reported CODE- 940F. FUSE 14/15 NO POWER. No +12V output from CEM to Brake Control Module (BCM), no communication with ABS and Windscreen wipers not working.

The CEM supplies power to the BCM. No +12V output from CEM to ABS Module will result in no communication with BCM.  Remove and check fuse 15 in the CEM if the fuse is functioning and the wiring from the CEM to the BCM is ok it can be determined the fault will lie with the CEM.

Another common symptom of a failing CEM is that the unit will get hot and shut down; this will cut off power to the vehicle and result in a no-start situation until the CEM module cools down or is replaced with a new CEM from the dealer. Some models with clogged water drains will allow water to overflow onto the CEM and causes the CEM to fail from corrosion over time.