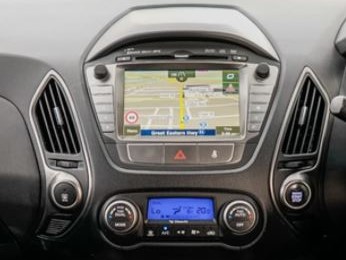 The Interior Command Centre or Infotainment system began to appear in the luxury vehicle market from around the year 2000 onward, and became a standard feature of most new vehicles around 2010. If the ECM is the brains of the vehicle, then these command centres could be considered the heart. They have many functions and control systems like navigation, music or entertainment, as well as heating and cooling. Like most other electronic items, failures can occur leading to costly replacements from dealerships.

Some of the common faults we have found include:

Due to the age of some of these vehicles, customers have found that some replacement units are difficult to source, are no longer available from a dealership, or they can turn out to be an expensive replacement. Injectronics can offer a full repair of the Interior Command Centre, with a quick turnaround time and competitive pricing.  Click for further information