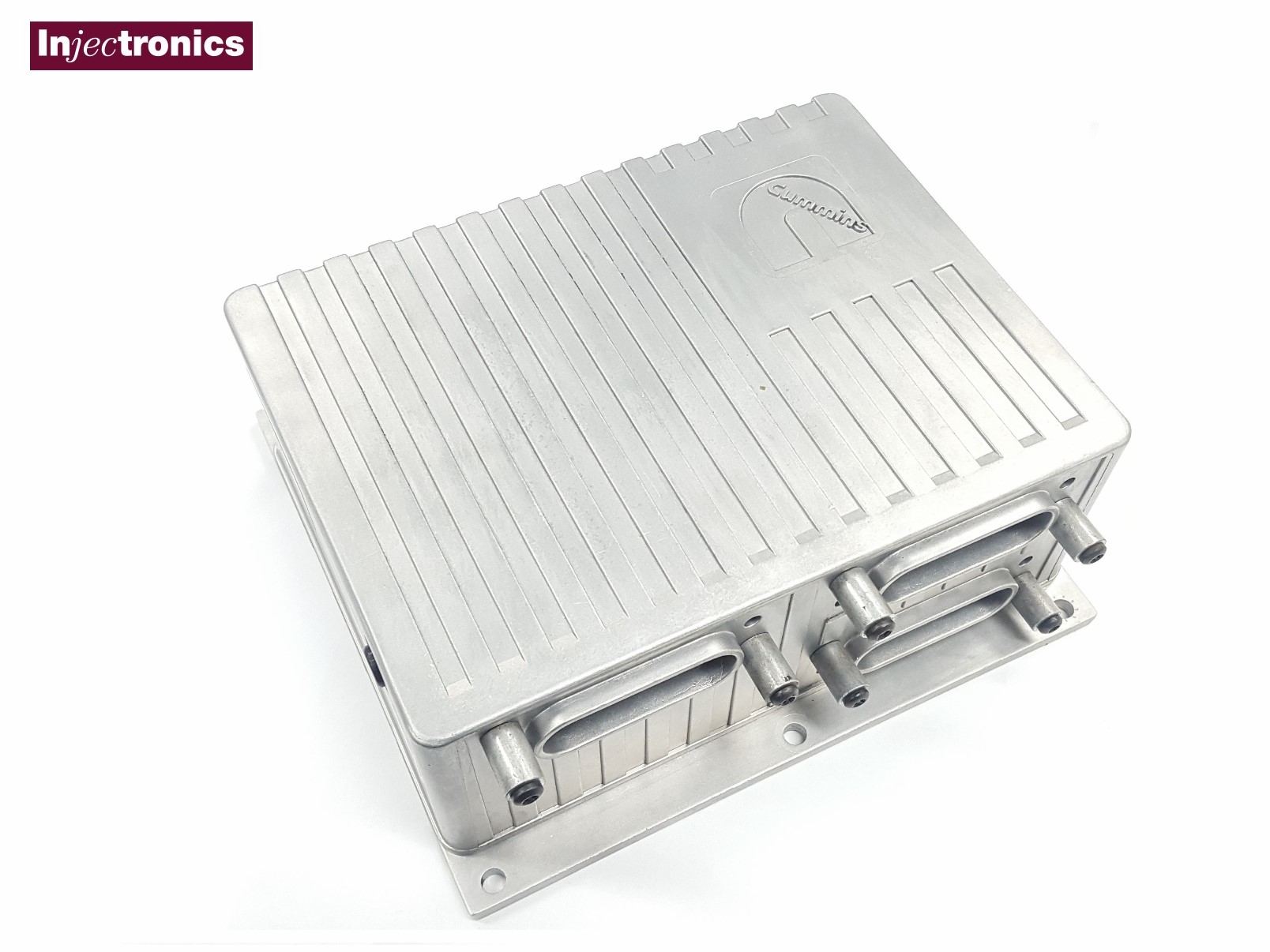 Cummins diesel engines cover a wide variety of uses including trucks, cranes, marine, industrial, generators, construction, and on-highway are some of the most popular applications.

The N14 was Cummins most durable engine. Based on the 855 Cummins specifications, the   engine design had been improved upon since the 1970's. The original Cummins N14 featured a gear driven, mechanical injection pump and camshaft fired unit injectors.

The system was known as the "PT" injection system, short for Pressure-Time. Cummins computerised the engine in 1991 with the Celect Electronic Engine Controls and updated the engine to Celect Plus in 1995.

The N14 Celect relies on electronically controlled, camshaft driven unit injectors. In the system, the camshaft provides final fuel pressure in each individual fuel injector but the injectors utilise electronic solenoids that are actuated by the ECM. The result is greater timing, pulse width, and pressure control. For 1997 Cummins introduced the N14 "Celect Plus", which essentially features a more sophisticated ECM and injection management system.

Injectronics have seen many of these units fail due to many and various causes. The most common being due to liquid / oil contamination. This is usually caused by a leaking valve cover where the Injector wires pass through.  Engine oil runs down the wiring loom all the way into the ECM connector and causes an electrical short to various components. This in turn causes various faults to be present.

Other causes may be related to capacitor damage due to the age of these ECM’s, internal shorts due to brittle wiring looms and large amounts of corrosion.

Due to the age of these units and the fact they are no longer available from OEM, Injectronics offer a test and repair service of the customer’s original unit. This includes a comprehensive function test and upgrade of electronic components to ensure the unit functions correctly for many more years to come.

Customers are also advised to rectify the original cause of failure where applicable including repairing oil leaks and replacing or repairing wiring looms to ensure no further issues arise.

Due to the time sensitive nature of the transport / trucking industry the Injectronics test and repair service is popular in that the speedy turn-around time gets the vehicle back on the road in a timely fashion.  Visit ECMCIDREP for further information.