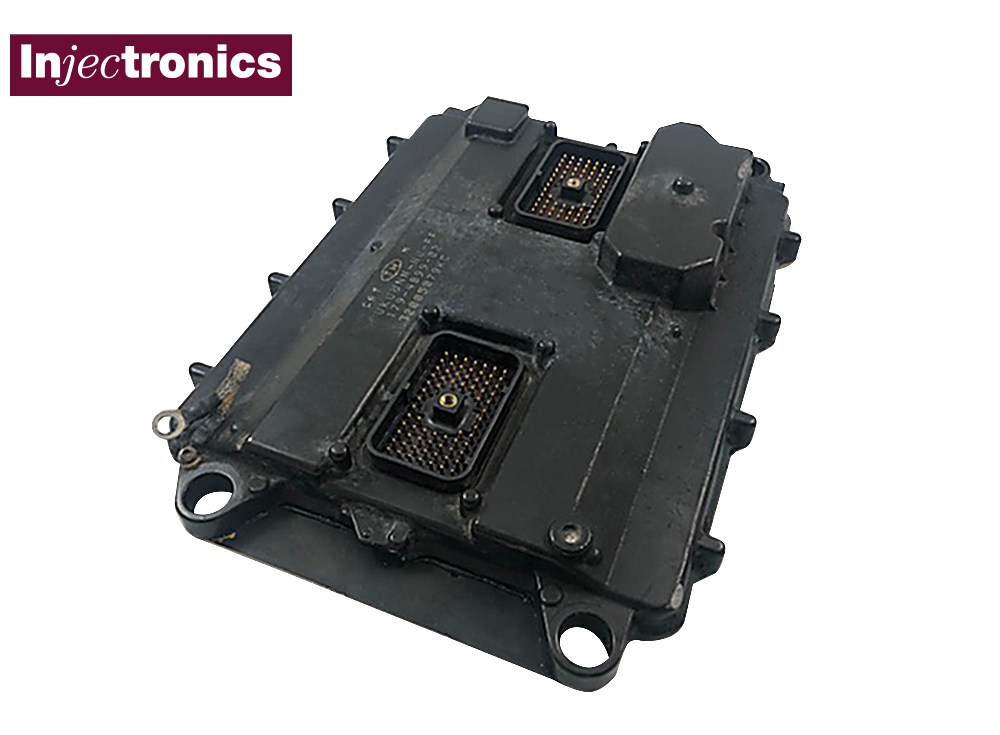 The 70 Pin 2 plug Caterpillar ECM made its debut with 3126 engine in 1998.  It was used in a variety of CAT powered industrial equipment such as trucks, harvesters, bobcats, boats, and even the Australian Defence Force’s tough as nails Bushmaster!

Despite being as tough and versatile as the machines they power they aren’t without fault, Some examples of common faults as seen by Injectronics include:

Rather than sourcing a costly replacement ECM from overseas, Injectronics can effectively test and repair your own unit promptly, ensuring the same ECM with the same software coding goes back into your machine, reducing the down-time of the vehicle, in a time critical industry and saving you money at the same time.

Check out the link here to further information.